Cloud Bread is soft and pillowy light.  Don’t let the name fool you.  It’s not really bread but a bread replacement.

It contains no flour so of course, they’re grain-free.  Four simple ingredients is all you need.  Made with eggs, cream cheese, cream of tartar and sweetener.

These have been around for awhile now.  Not sure where I’ve been but I have only just discovered them.

High in protein and low in carbs.  Sounds good to me.

And you know what else is great?  It’s super easy to make. Whisk egg whites and cream of tartar until stiff peaks form.  About 5-6 minutes on high speed will do it. Very gently, fold in the the cream cheese mixture.  Try not to deflate the egg whites too much. Scoop batter into even rounds about the size of a hamburger bun.  I managed to make 9 but you could get in 10 if you make them a little smaller than me.

Now I know why these are called cloud bread.  Look at them!  They look like pillowy white clouds. Bake for approximately 30 minutes.  Watch them carefully because the time could vary.  It really depends on the pan you use and your oven. Soft and light as air. Transfer to a wire rack and let cool. Maybe next time I’ll try adding in some herbs and parmesan cheese. No matter where you are in this world or what language you speak, one thing I know for sure is, good food not only nurtures the soul but brings family and friends together.
Creating good meals doesn’t have to be complicated. I love simplicity. These recipes are not only delicious but quick and easy to prepare. 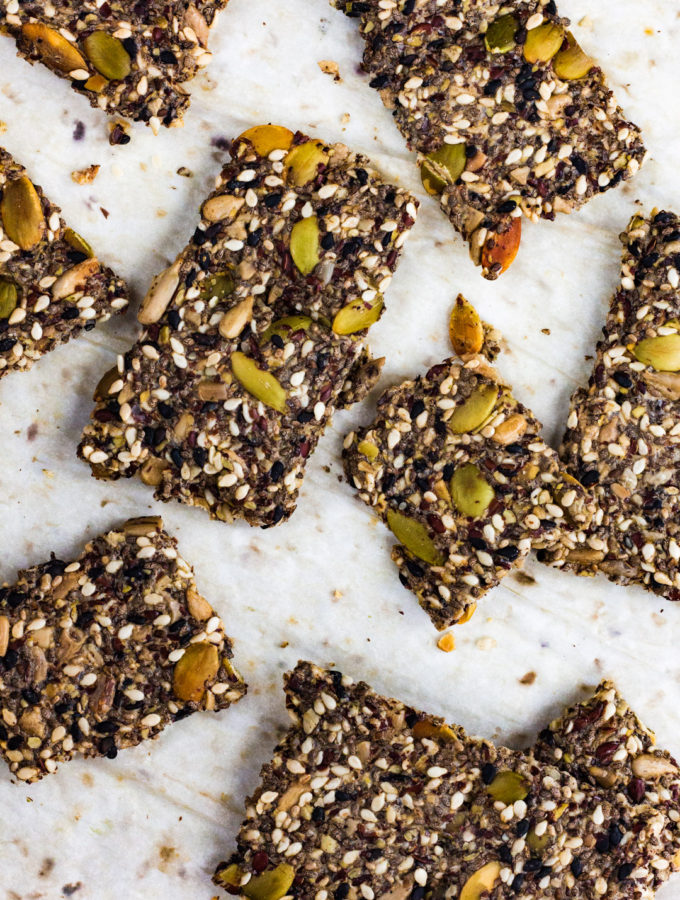 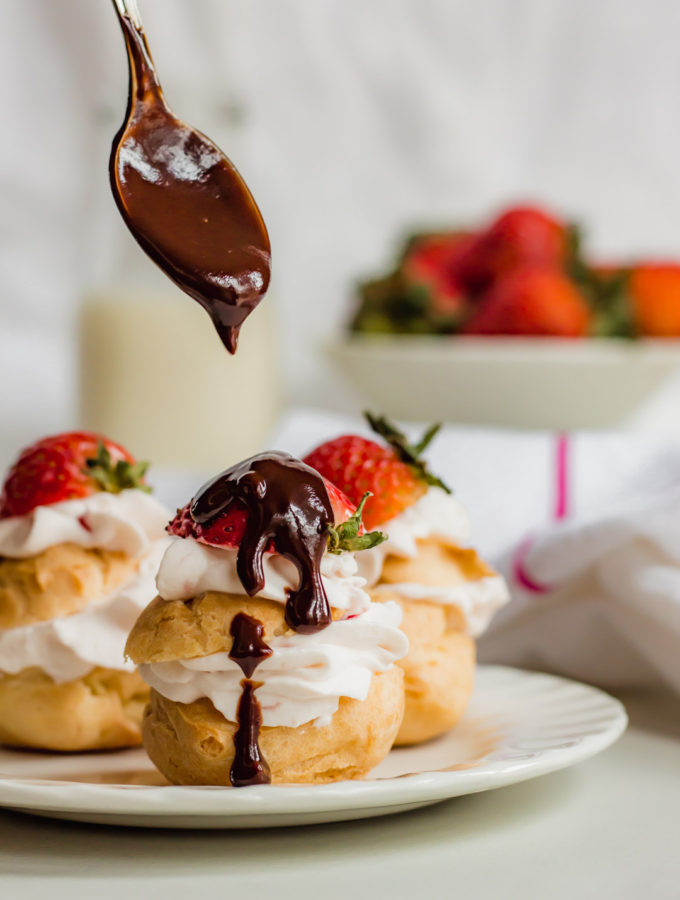 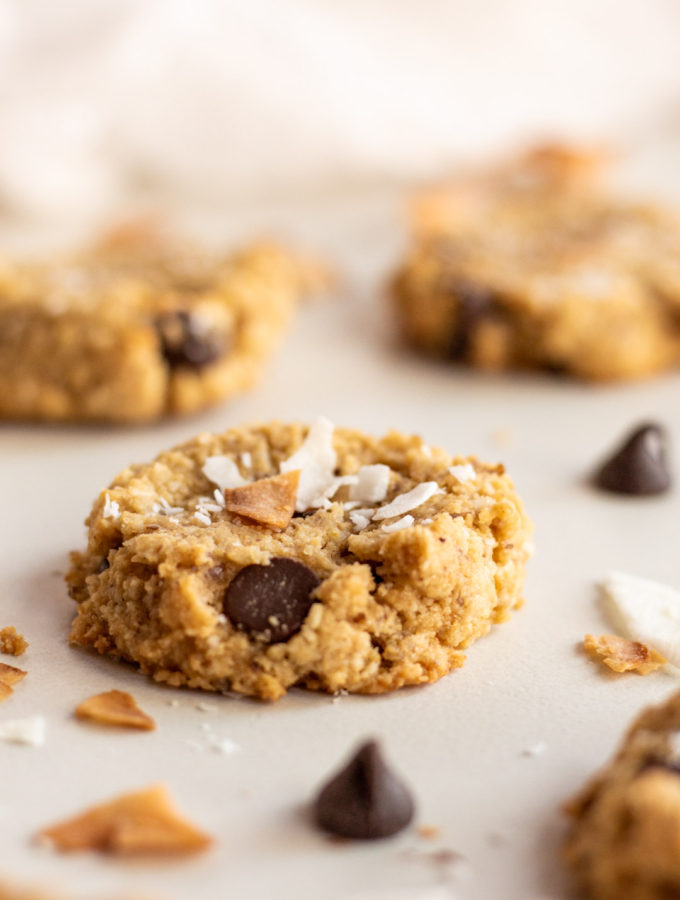 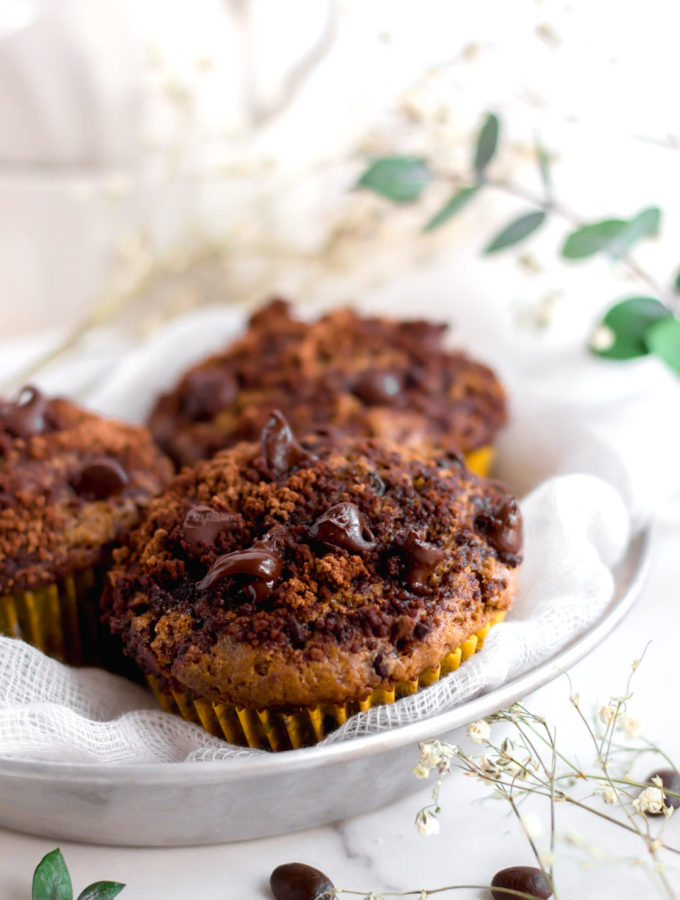 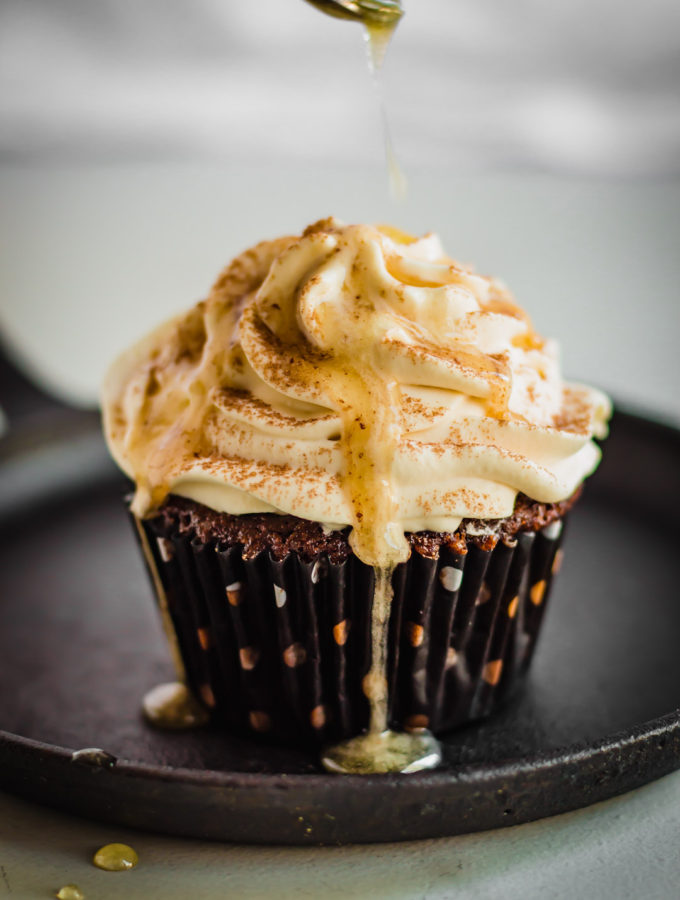 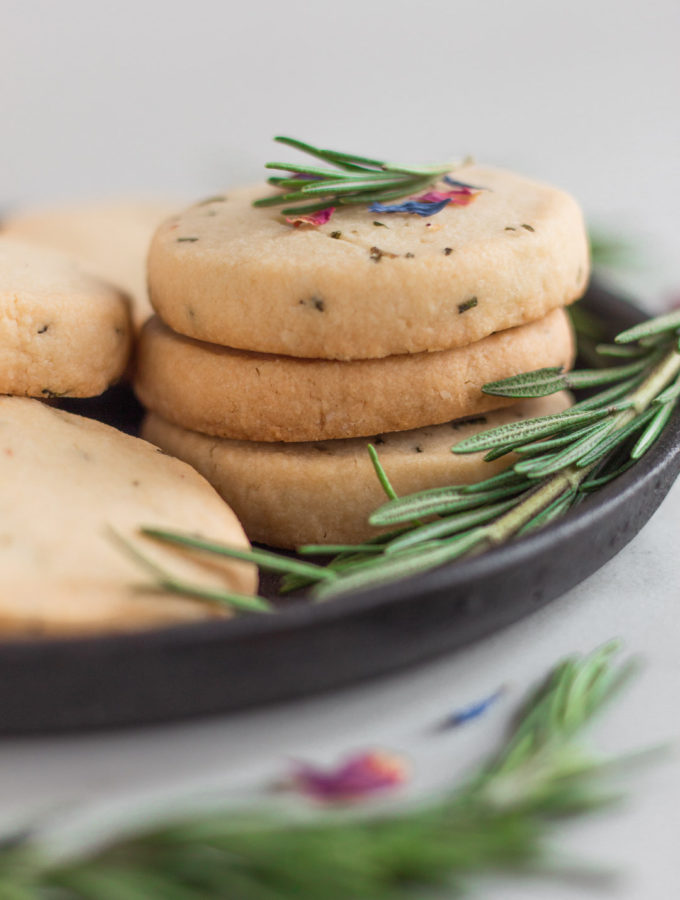 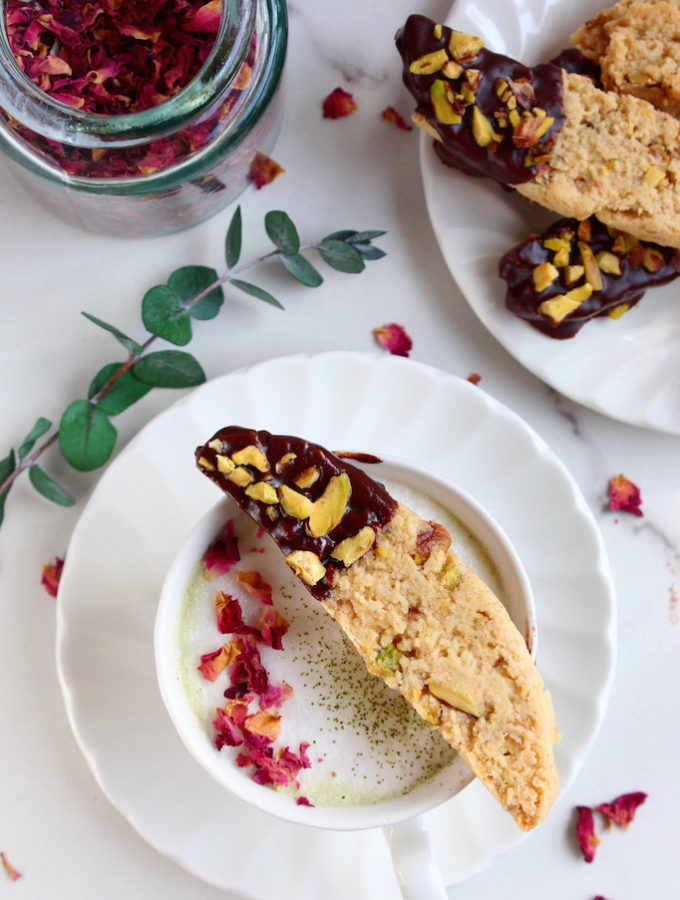 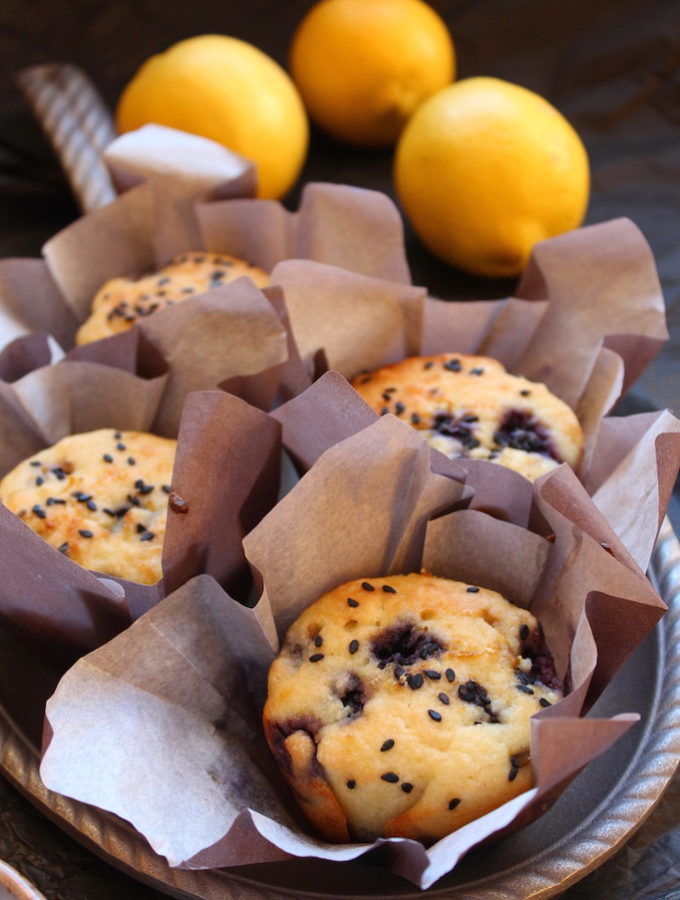 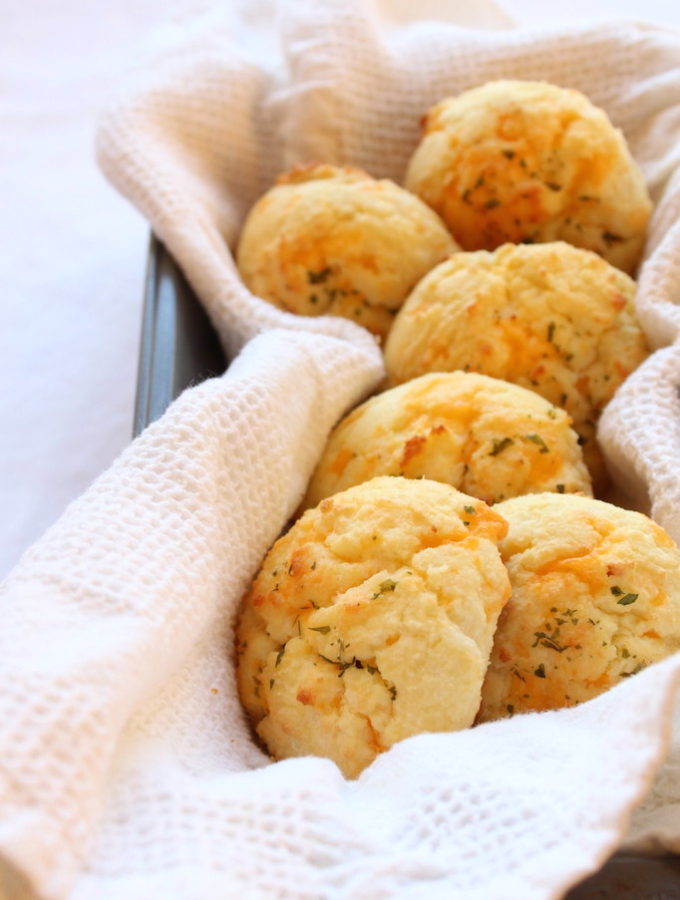